The exception that is thrown when the operating system denies access because of an I/O error or a specific type of security error.

We haven't written anything about avoiding this exception yet. Got a good tip on how to avoid throwing System.UnauthorizedAccessException? Feel free to reach out through the support widget in the lower right corner with your suggestions. 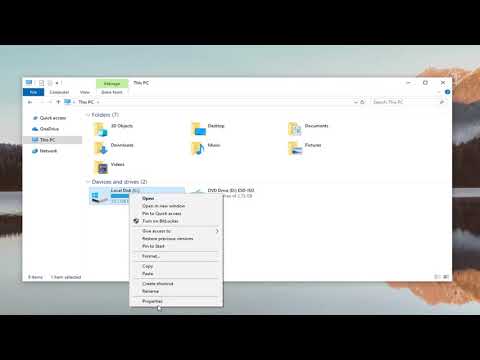 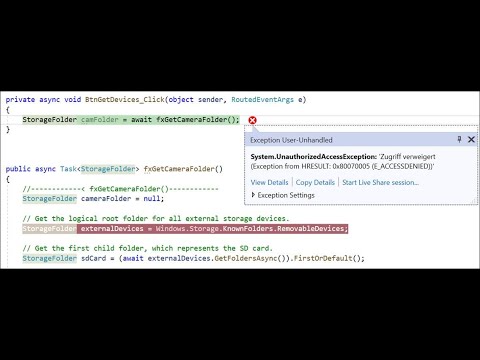 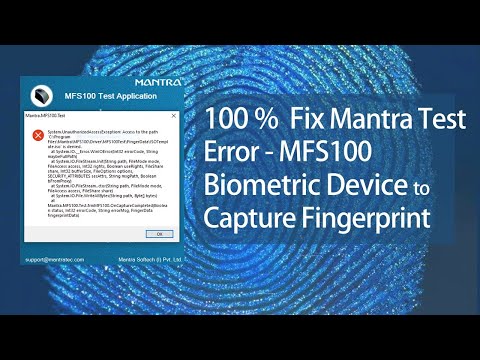 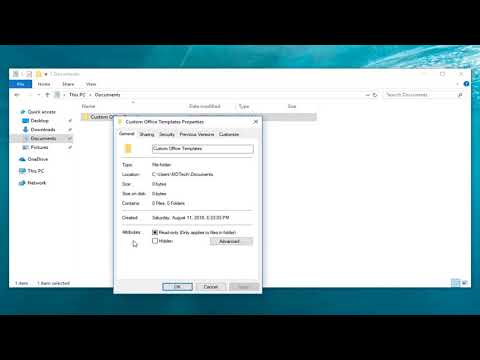 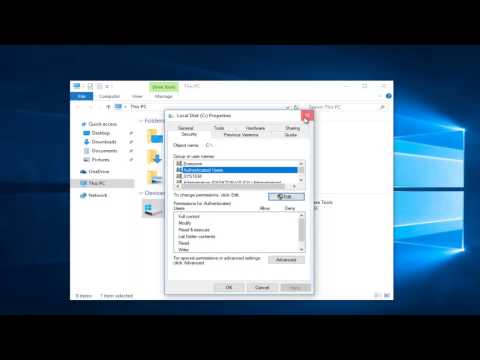 Modified the code based on this answer to get rid of obsolete methods.

You can use the Security namespace to check this:

As far as getting those permission, you are going to have to ask the user to do that for you somehow. If you could programatically do this, then we would all be in trouble ;)

In UWP apps, you can only access the following files and folders:

If you need access to all files in D:\, the user must manually pick the D:\ drive using the FolderPicker, then you have access to everything in this drive...

These changes and their intention are discussed at length in the MSDN Magazine article titled Universal Windows Platform - Closing UWP-Win32 Gaps. The articles notes the following:

If you declare any restricted capability, this triggers additional scrutiny at the time you submit your package to the Store for publication. ... You don’t need an AppExecutionAlias if you have this capability. Because this is such a powerful feature, Microsoft will grant the capability only if the app developer provides compelling reasons for the request, a description of how this will be used, and an explanation of how this benefits the user.

Even after the app has been granted the capability, there’s also a runtime check, because this constitutes a privacy concern for the user. Just like other privacy issues, the app will trigger a user-consent prompt on first use. If the user chooses to deny permission, the app must be resilient to this.

It seems that the problem is that kind of a File.Exists() check is done internally, which fails if the file is hidden (e.g. tries to do a FileMode.Create on a file which already exists).

Therefore, use FileMode.OpenOrCreate to make sure that the file is opened or created even if it is hidden, or just FileMode.Open if you do not want to create it if it doesn't exist.

When FileMode.OpenOrCreate is used though, the file will not be truncated, so you should set its length at the end to make sure that there is no leftover after the end of the text.

If you use .NET 4.5 or later, there is a new overload which prevents the disposal of the StreamWriter to also dispose the underlying stream. The code could then be written slighly more intuitively like this:

There are two things which can cause the instantiation of a second or subsequent NamedPipeServerStream on the same pipe to fail:

The service process should set the pipe security thus:

If you want to ensure that pipe access is restricted to just users logged on locally i.e. to prevent remote access across a network, you can also add a deny ACE for Network Users into the pipe security ACL.

I figured it out.

By adding the rights PipeAccessRights.CreateNewInstance it now works fine.

I hit another snag but i solved it, but wanted to post it in case other people found this through Google. by providing your own Pipe security object it removes the default one, so if you need it you need to re-add the System group so it can talk to the pipe if you are writing a service. I updated my above code to what I used to get a elevated service and a non elevated winforms app to talk to each other (Creator owner is likely unnecessary)