We haven't written anything about avoiding this exception yet. Got a good tip on how to avoid throwing System.Exception? Feel free to reach out through the support widget in the lower right corner with your suggestions. 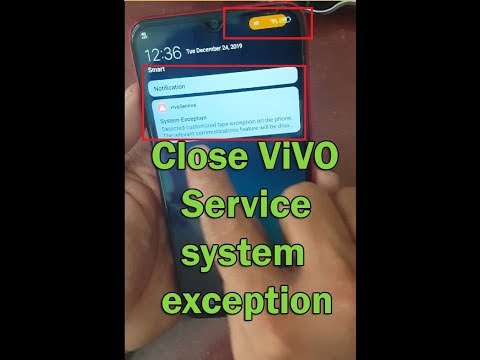 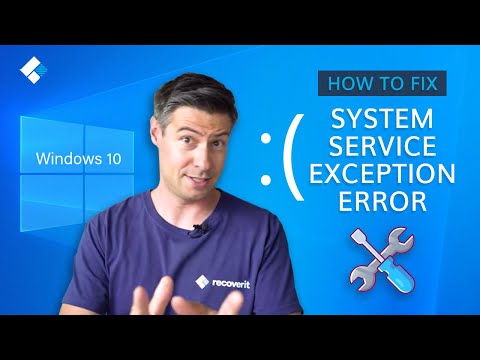 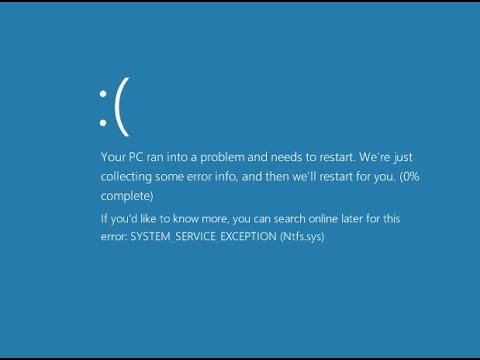 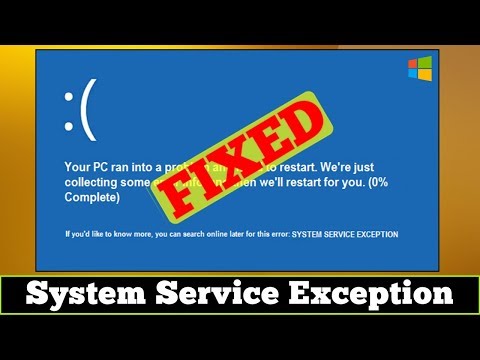 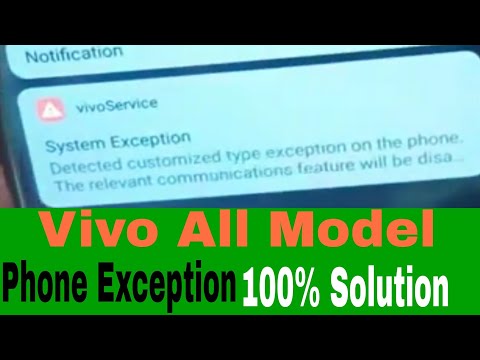 Catch System.Exception and switch on the types

Except that I still kind of hate the one-long-line layout and would personally lay the code out like the following. I think this is as functional as it is aesthetic, since I believe it improves comprehension. Some may disagree:

I know I'm a little late to the party here, but holy smoke...

Cutting straight to the chase, this kind of duplicates an earlier answer, but if you really want to perform a common action for several exception types and keep the whole thing neat and tidy within the scope of the one method, why not just use a lambda/closure/inline function to do something like the following? I mean, chances are pretty good that you'll end up realizing that you just want to make that closure a separate method that you can utilize all over the place. But then it will be super easy to do that without actually changing the rest of the code structurally. Right?

I can't help but wonder (warning: a little irony/sarcasm ahead) why on earth go to all this effort to basically just replace the following:

...with some crazy variation of this next code smell, I mean example, only to pretend that you're saving a few keystrokes.

Granted, I left the three identical instances of /* write to a log, whatever... */ return; out of the first example.

But that's sort of my point. Y'all have heard of functions/methods, right? Seriously. Write a common ErrorHandler function and, like, call it from each catch block.

If you ask me, the second example (with the if and is keywords) is both significantly less readable, and simultaneously significantly more error-prone during the maintenance phase of your project.

The maintenance phase, for anyone who might be relatively new to programming, is going to compose 98.7% or more of the overall lifetime of your project, and the poor schmuck doing the maintenance is almost certainly going to be someone other than you. And there is a very good chance they will spend 50% of their time on the job cursing your name.

And of course FxCop barks at you and so you have to also add an attribute to your code that has precisely zip to do with the running program, and is only there to tell FxCop to ignore an issue that in 99.9% of cases it is totally correct in flagging. And, sorry, I might be mistaken, but doesn't that "ignore" attribute end up actually compiled into your app?

Would putting the entire if test on one line make it more readable? I don't think so. I mean, I did have another programmer vehemently argue once long ago that putting more code on one line would make it "run faster." But of course he was stark raving nuts. Trying to explain to him (with a straight face--which was challenging) how the interpreter or compiler would break that long line apart into discrete one-instruction-per-line statements--essentially identical to the result if he had gone ahead and just made the code readable instead of trying to out-clever the compiler--had no effect on him whatsoever. But I digress.

How much less readable does this get when you add three more exception types, a month or two from now? (Answer: it gets a lot less readable).

One of the major points, really, is that most of the point of formatting the textual source code that we're all looking at every day is to make it really, really obvious to other human beings what is actually happening when the code runs. Because the compiler turns the source code into something totally different and couldn't care less about your code formatting style. So all-on-one-line totally sucks, too.

Exception filters are now available in c# 6+. You can do

In C# 7.0+, you can combine this with pattern matching too

For the sake of completeness, since .NET 4.0 the code can rewritten as:

Since C# 7 you can avoid introducing a variable on a separate line:

You can also create methods for parsing returning tuples, which aren't available in .NET Framework yet as of version 4.6:

Next useless update to this useless answer comes when deconstruction of out-parameters is implemented in C# 12. :)

You should use Func<Task> instead of Action:

Internally this method will run task returned by Func and wait for it. Something like

Note that test itself is synchronous.