Serves as the base class for application-defined exceptions.

We haven't written anything about avoiding this exception yet. Got a good tip on how to avoid throwing System.ApplicationException? Feel free to reach out through the support widget in the lower right corner with your suggestions. 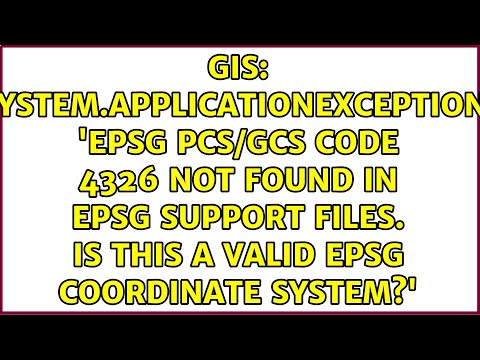 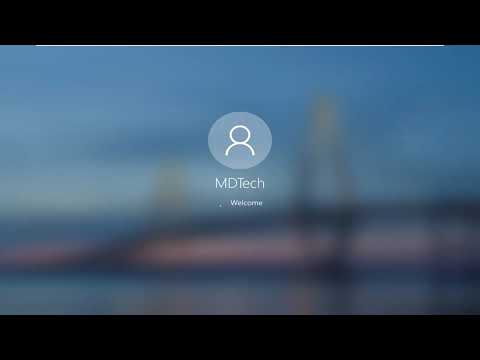 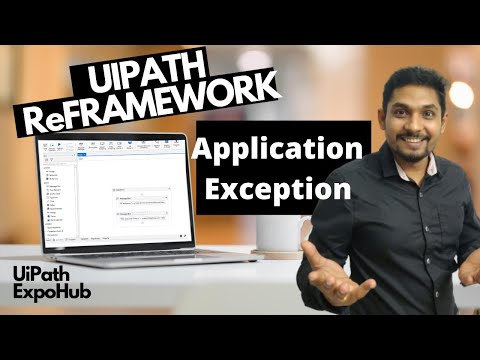 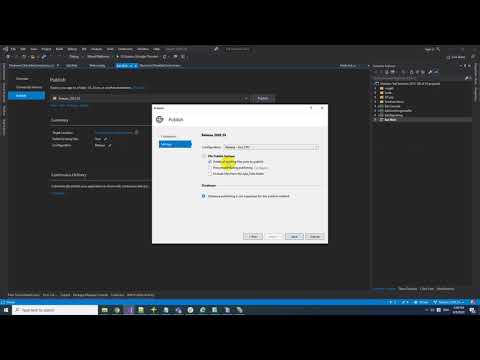 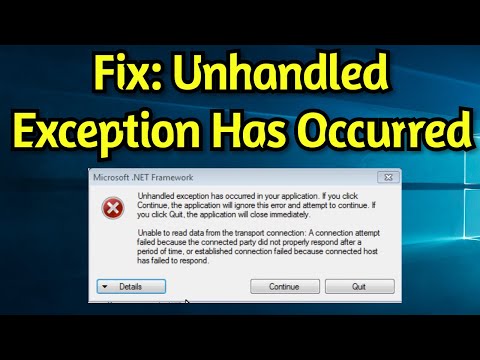 In the C# IDE, type 'exception' and hit TAB. This will expand to get you started in writing a new exception type. There are comments withs links to some discussion of exception practices.

Personally, I'm a big fan of creating lots of small classes, at that extends to exception types. For example, in writing the Foo class, I can choose between:

I prefer the 3rd option, because I see it as being an OO solution.

You have to be careful when comparing date times because it may seem like they are the same but they can vary down to the ticks (100 nanoseconds). It's probably failing because sql server doesn't store the date times that accurately.

You'll need use a custom equality comparer such that you only compare year, month, day, hour, minute and second probably.

Take a look at this article too: Why datetime cannot compare?

Well stupidely I was using the wrong method on PeristenceSpecification.

I should have been using CheckList not CheckProperty.