The exception that is thrown when there is an attempt to divide an integral or <code>Decimal</code> value by zero. 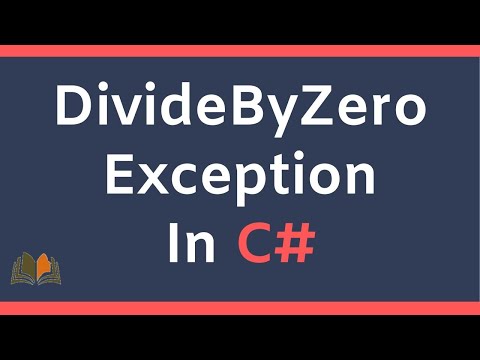 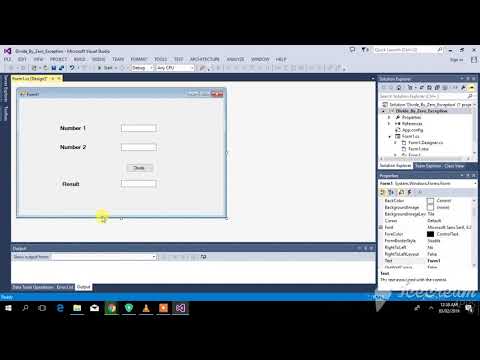 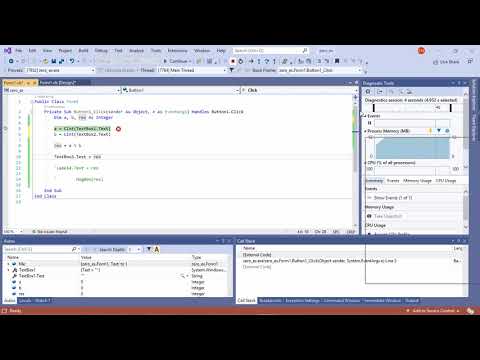 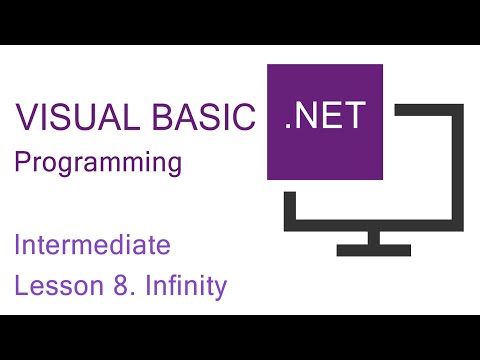 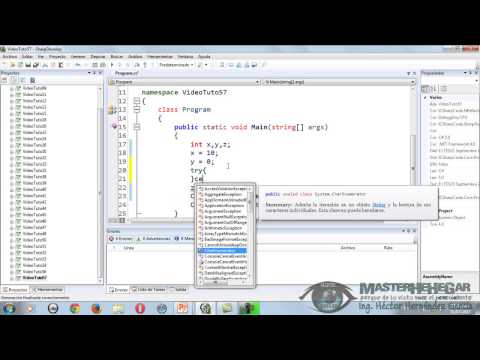 You should get all of this by simply calling the .ToString() method of the exception. We use this to log information and you get everything that I believe you are asking for. See MSDN System.Exception.ToString() for more information.

The reason of divide by zero here is not really related to truncating result when casting Math.Pow(x, 0) to int. Math.Pow(x, 0) will always return 1, and casting it to int will give you 1. Reason is integer overflow. For example consider:

10^10 does not fit into int size, so it will overflow (multiple times), and variable pow will have value -2147483648. When you multiply that by 10, it again overflows and result is 0. At this point you get your divide by zero exception.

To avoid such bizzare results you might want to do arithmetic operations that might unexpectedly result in overflow in checked context:

Of course at that point you already realize that your algorithm to reverse number is not a good one, so refer to another answer for a better way.

I got something working by emitting an (in-memory) assembly with debug information.

The output is (notice the :line 3 in the stack trace):

Now obviously this is a bit of a hack, and I'm not really happy with the hardcoded script engine implementation details (Submission#0, <Factory>), plus I don't really know what I'm doing. There should be (and maybe there is?) a better way.

There are two issues with your code:

You are encountering limitations of computer-based arithmetic. (Another answer shows the details which I were incorrect in previous versions of my answer.) To avoid these details entirely, you can divide by 10 at the end of each iteration of the loop:

Now you no longer need to worry the limits of int because your number will never be larger than the original input.