The exception that is thrown when the format of an argument is invalid, or when a composite format string is not well formed.

We haven't written anything about avoiding this exception yet. Got a good tip on how to avoid throwing System.FormatException? Feel free to reach out through the support widget in the lower right corner with your suggestions. 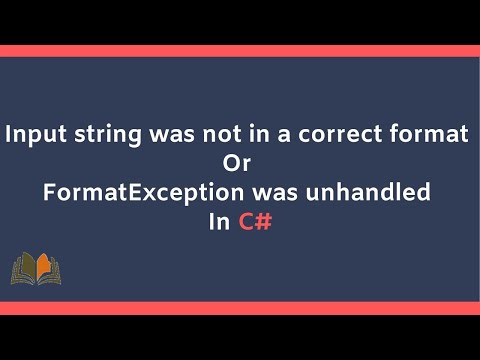 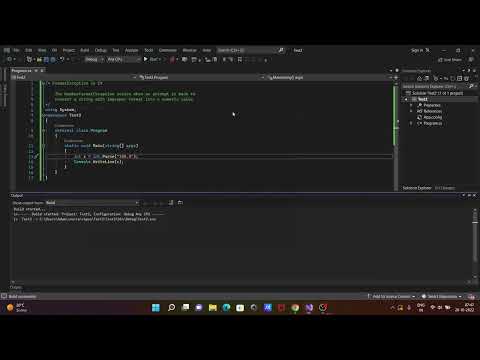 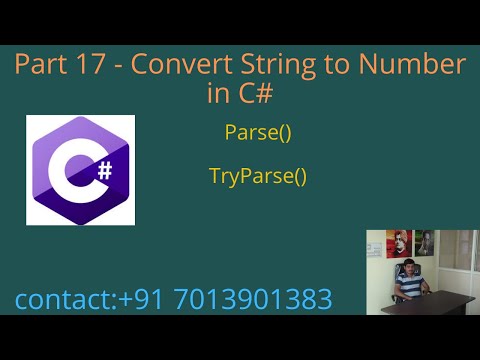 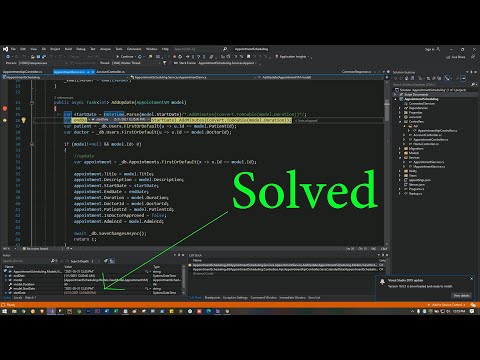 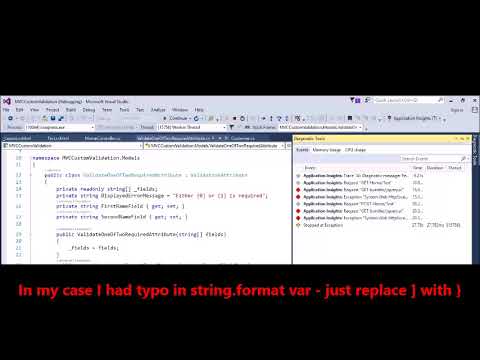 You need 2 things to get this working:

1 - Add an xmlns reference in the root element of your XAML file, to the namespace where your Enum is defined:

2 - in the Value property of the DataTrigger, use the {x:Static} form:

Notice that the Enum type must be prefixed with the xmlns prefix you defined above.

If your Enum is declared inside a class you need to use the syntax:

Not sure if still relevant, but I recently ran into this same issue and was able to solve it by calling a different method to add the header information:

The problem is that there are two levels of string.Format going on here.

Then we use string.Format with the parameters you've supplied:

(Obviously there's cultures being provided, and some sort of sanitization... but not enough.)

So the second level of formatting is something like:

Indeed, we can prove this really easily by fooling the formatting to use our parameters for the expected and actual parts:

Clearly broken, as we weren't expecting foo nor was the actual value bar!

Basically this is like a SQL injection attack, but in the rather less scary context of string.Format.

As a workaround, you can use string.Formatas StriplingWarrior suggests. That avoids the second level of formatting being performed on the result of formatting with the actual/expected values.

You need to add the Time separator to your string. Try this:

Edit/Update based on comments

As there was some question as to why the string P2M2W5D would not be considered a valid TimeSpan since W is part of the ISO 8601 standard, I wanted to add this update so that if someone runs across that issue they don't have to read through the comments to get the answer. The issue, both for the original string in question P72H and P2M2W5D is that the string must conform to the W3C XML Schema (see the documentation for XmlConvert.ToTimeSpan). When we look at the W3C XML Schema (link above), it references back to the ISO 8601 standard, and in particular to section 5.5.3.2.1 which gives the reason why W is not a valid character in the XML Schema:

Since weeks have no defined carry-over point (52 or 53), weeks should not be used in these applications

Basically you need to pass a delegate to Assert.That, just like the documentation in your link states (note that I've used a lambda expression here, but it should be the same).